Lights are now intelligent enough
to recognize our voices and assist us in better managing our work, stress, and
sleep. The improved efficiency of LEDs is perhaps the most beneficial
improvement in lighting. As compared to incandescent bulbs, today’s
high-quality LEDs provide incredible energy savings – nearly 90% – but that’s
just the beginning. LED lighting systems have become one of the most
favored lighting systems in the world as a result of technical advances in the
lighting industry. 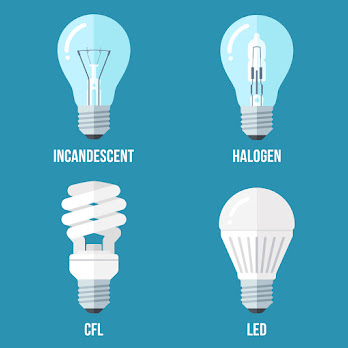 With smaller sizes, increased
intensity, and a wide range of colors, LEDs are also leading a lighting
revolution. Each of these developments opens up new possibilities for
illuminating your home, making now the ideal time to reconsider your home’s
lighting. 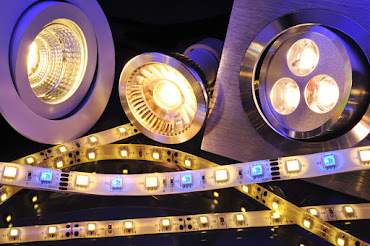 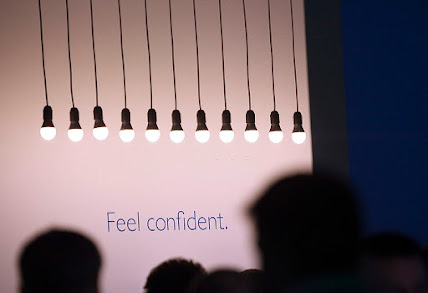 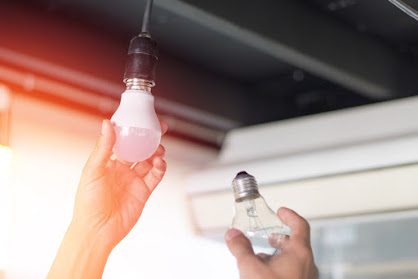 3. Is it true that LED lights are environmentally friendly? 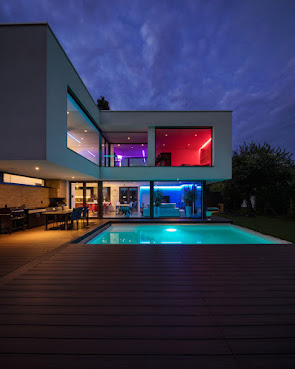 4. A wider color scheme is available.

LEDs can be blended to turn into virtually any color with a
simple push of a remote button or by your smartphones. Red, green,
blue, white, yellow, and orange. LEDs combine to produce a rainbow of
colors that can be used to set the mood for a fancy evening or can be switched
to your favourite IPL team’s color for the big match.

Although colored LED lights can seem to be an innovation,
choosing the right color “temperature” for daily lighting may make a
significant difference. 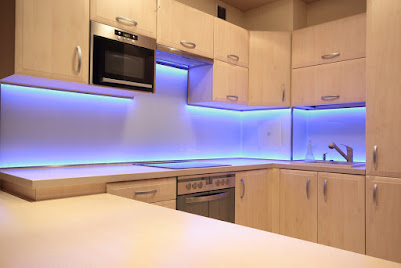 Is LED dangerous for
us 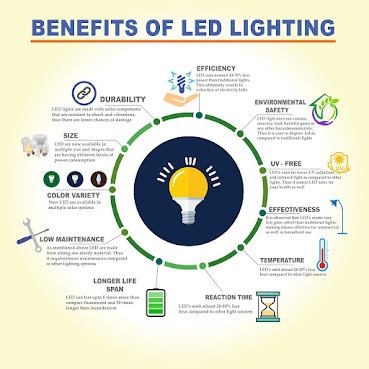 How to ensure the safety
of LED lights?

In today’s generation some of them still use CFL bulbs, and
tube lights they should update their lighting in LED because it not only saves
their money but reduces the carbon footprint which is good for our future.