The arches themselves, as well as the technologies used to build
them, have been known to mankind for a long time, but it is only recently that
these architectural wonders have given birth to a second generation. 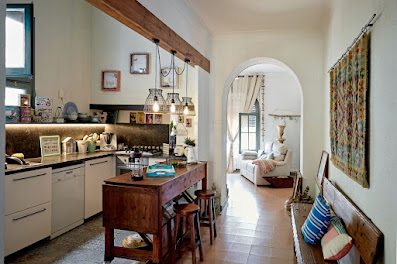 Modern designers began to use arches in the interior of
apartments without consideration for the dimensions or uniqueness of the space.
Additionally. Such ideas were popular in the design of not just city
residences, but also country homes and, of course, public spaces. Due to the
modern diversity of materials, it is fairly easy to choose the ideal
alternative for the arch form, which would meet a certain style decision and
fit into the financial capacities of the owners.

Arches are really exquisite when it comes to interior design.
Their role, however, is not confined to this. They have the ability to impact
the perception of space’s integrity. It can be portrayed as a single one in
some circumstances with their assistance, although this is not always the case.
The arches successfully collapse the room in other variants.

Archways are construction structural features that
span a gap while also supporting a structure. They have been employed in
structures for about 4,000 years, most notably by the ancient Romans, because
they not only serve a structural purpose but also look magnificent. The stress
of the weight on top of the archway is transferred to either side of the
entrance and subsequently forced downwards in conventional arches. 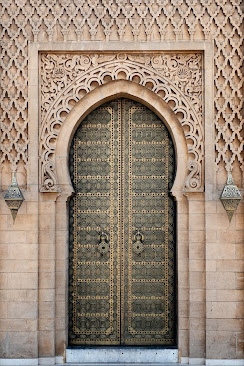 A curving structural form that absorbs loads around
an opening and transfers them to supports, door frames, or piers on either side
is known as an arch.

Arches have been a prominent component of
architecture since the Etruscans invented them, and the Romans expanded and
popularised their usage. The skills necessary to design and build arches have subsequently
morphed into a variety of different structural forms, including tunnels,
cathedrals, and bridges. 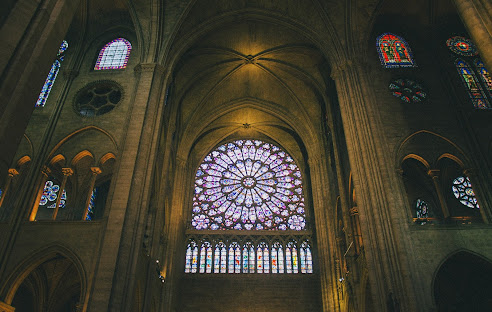 Arches are
compressive constructions, which means they do not have tensile stresses. They
are self-supporting, held in compression by the force of gravity acting on
their weight. This makes them exceptionally sturdy and efficient, allowing them
to span greater distances and withstand greater weights than horizontal beams.

An arch’s downward
load must be transferred to its foundations. An arch’s outward thrust at its
base must be regulated, either by its own weight or the weight of supporting
walls, buttressing or foundations, or an opposing bond between the two sides.
The outward force increases as the arch’s height, or rise, declines. 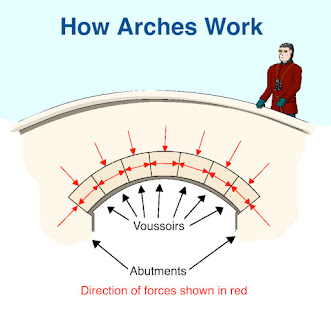 Because various construction
materials, such as masonry and concrete, can withstand compression, arches are
typically built with these materials.

The arrangement of the bricks,
blocks, or stones over the entrance determines the building of conventional
masonry arches. The voussoirs are wedge-shaped blocks that are arranged
flank-to-flank with the upper edge wider than the lower edge. Downward pressure
on the arch forces the voussoirs together rather than apart. The keystone is
the voussoir that is located in the centre of the arch. 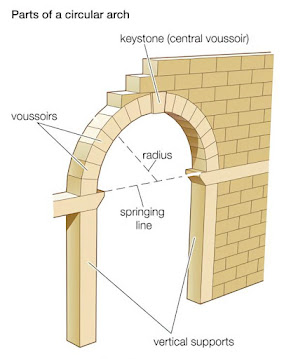 The arch is self-supporting in this configuration,
but temporary supports from below, usually in the shape of timber ‘centres’
(also known as ‘centreing’ or ‘arch formers,’ must be provided until the
keystone is set in place.

The intrados are the arch’s interior, lower curves.
The extrados is the arch’s upper, external curve. The spring, also known as the
springing line, is the point at which the arch begins to rise from its vertical
supports. 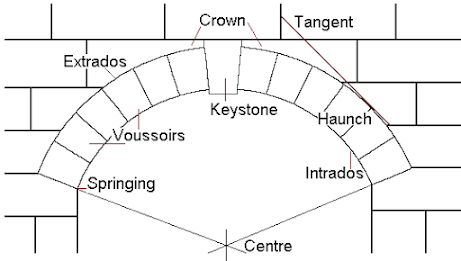 Most arches are round, pointed, or parabolic in
design, although numerous variants of these fundamental shapes have emerged
over time. Ancient Roman architects favoured rounder arches, but Gothic
architects chose pointed arches, which may have been inspired by Islamic
design.

The following are some of the most frequent forms of arches. 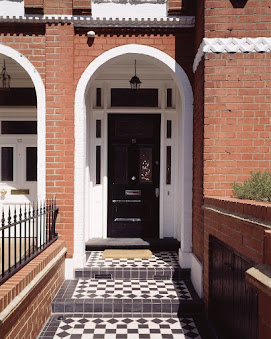 This is an arch with a rise less than a semi-circle.
Segmental arches were often employed for bridges in a flatter form because
wider spans can be achieved without significantly increasing height. Because
the flatter the arch becomes, the more thrust is transferred sideways to the
abutments, bridges with big abutments on either side are required. 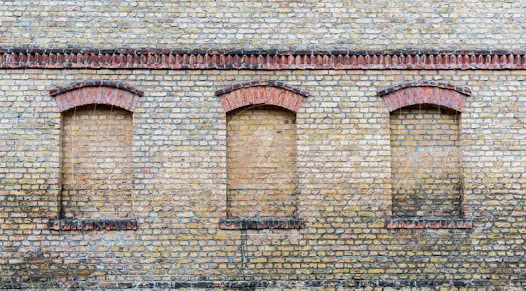 During the Gothic period, equilateral arches were
particularly popular for elaborate entrances and windows. The two springing
points and the intrados’ crown form an equilateral triangle, which indicates
that the chord length of each curve is equal to the span. 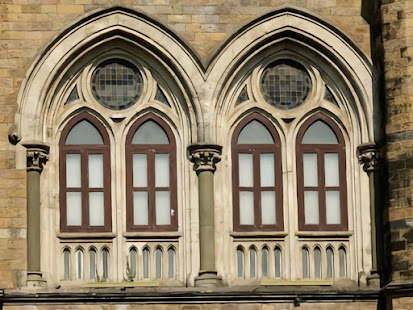 The horseshoe arch’s curves protrude out from the springing
points to form a horseshoe profile. They were commonly utilised in Islamic
architecture in places like Spain and North Africa. 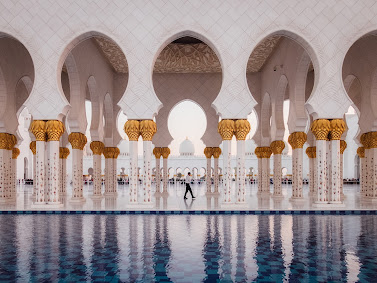 The Mayans devised the triangle arch, which is made up of
two large diagonal stones that cross an entryway by mutually supporting each
other. 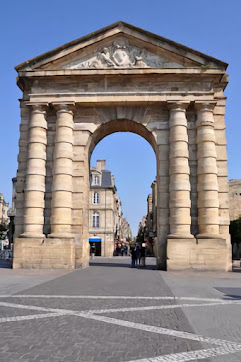 The three-centred arch, like the segmental arch, has more
than two centres, giving it an elliptical or oval form. 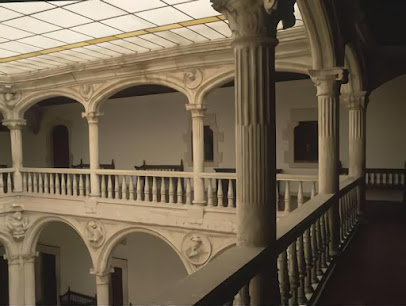 Nowadays, most of them just build round arches because there is no such craftmanship as there was originally. As a result, most designers and architects will include a circular arch in their projects. If you have like this blog, let us know your thoughts in comment section.