Today’s design world, it’s people, and their
lifestyles are trying to adapt to the Bohemian design style in a modern way because
of its unique aesthetics and adjustable dimensions of a design scale, even if
the style has carried a lot of design clutter and more is more formula with
different colors and patterns. The style has a strong and age-old history, but
with confusion and sometimes even controversy.

This article is to make some sense of the confusion,
see what was the history behind it, and what influences the Bohemian style what
it is today. 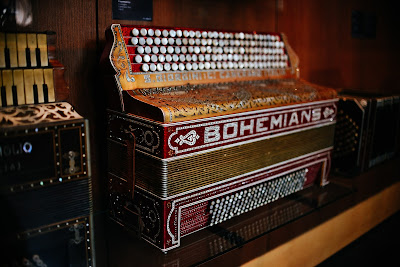 Merriam-Webster dictionary has the following to say :

– An unconventional way life for bohemians 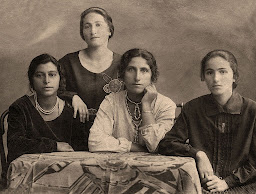 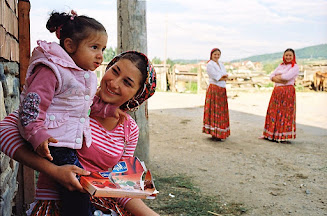 What is Bohemianism and Bohemian?

The bohemian
style is known for its distinctive features such as lots of colors, patterns,
patchwork, coziness, clutter,  and things
like rustic or vintage but the style got all these features from its history.
In the early 19th century, the word Bohemianism emerged in France, when artists and creators began to focus on lower-rent, lower-class Romani communities. It means an unconventional lifestyle of impoverished and constant
travelers, artists, writers, journalists, musicians, and actors in major
European cities.

Bohemian refers
to a resident of the former Kingdom of Bohemia, now known as the Czech
Republic. And another meaning derived from the French word
referring to Romani people or gypsies, a person living a socially
unconventional life, In particular, one who is involved in the arts.

Who are the Romani or Gypsy people?

A Gypsy is
another name of Romani people because Europeans believed that they had migrated
to the country from Egypt due to their dark skin and dark hair. But Romani
people are also known as Roma originates from the northern Indian subcontinent, from the Rajasthan, Haryana, and Punjab regions of modern-day India. This is an Indo-Aryan ethnic
group, living mostly in Europe, especially Central, Eastern, and Southern
Europe after that America, the former Soviet Union,
West Asia, and North Africa. There is an approximate population of at
least 20 million Romas worldwide.

Also, this ethnic
group traveled from India to Europe, and because of this migration, there is an
impact of Mexican design, Zen spirituality, and the things which are inspired
to develop the Bohemian style. 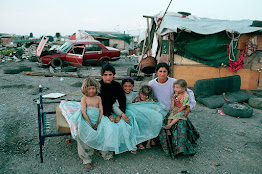 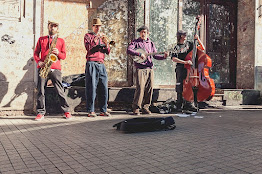 The connection between Romani people and India

Romani people have
migrated from India around the 6th and 11th centuries, but exactly when and why
they had migrated this is an uncertain timeline since there is no hard
evidence. They have been associated with another traditionally itinerant ethnic
group originated in India called Doma people. These two groups have been
separated from each other but they have shared a similar history.

The language
spoken by the current Roma people was originated from Indo-Aryan regional
languages such as Hindi, Punjabi, Marwari, and Bengali. The Romani language
shares much of its basic pronunciation and some words with these languages.

Also, the DNA evidence proves that the Romani people are of Indian descent, it means
basic or original Romani population, which still have not genetically mixed
with native European population, this shares a lot of the physical traits which
are common to native Indian population such as skin and hair color, cultural
& traditional similarities.

Bohemian style is
not exactly like Indian style whether it is fashion design or interior design,
but it has similar features like Indian style have such as multiple colors
(bold, natural), different types of patterns (floral, traditional patterns or
clean lines), vintage and traditional esthetic furniture, more natural
material, vivid details and decorations, and lots of textures.

Factors That Contribute And Inspired To The
Bohemian Style Of Decoration 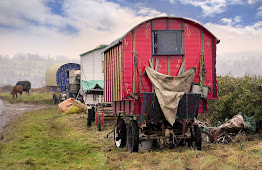 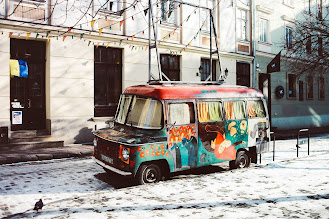 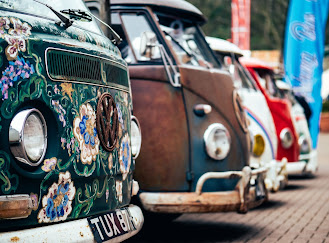 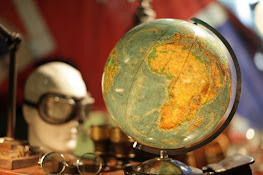 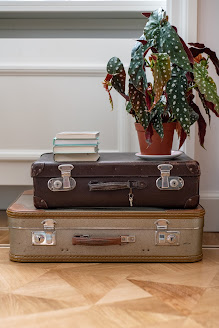 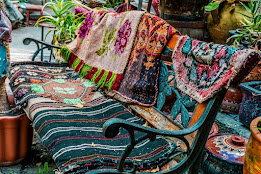 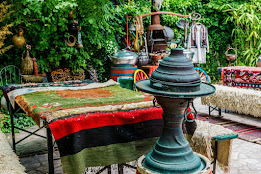 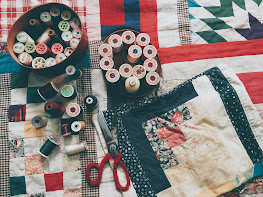 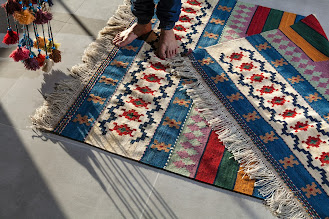 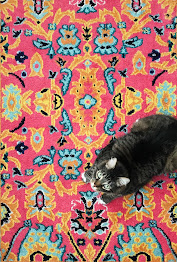 Bold And Multiple
Colors, Patterns & Texture Fabric Or Textile To Give Freedom &
Happiness Of Life 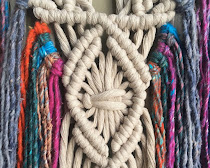 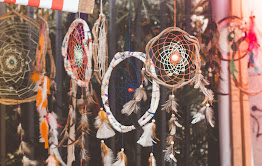 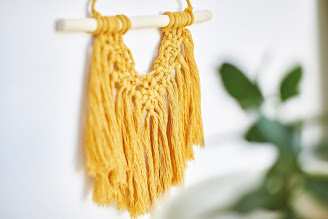 There are maybe some
Indian nationals who fail to accept their Indian ancestry, but members of the
Roma community around the world have always been proud of their Indian roots
and their linguistic and cultural connection with their motherland.

After reading the complete article you can relate our topic that shows the connection between
India, Romani people/ Gypsy, and Bohemian style. It will help you to add more
information about Bohemian style, its history,  and its design sense with all the logics that
bring this style out of the box.

If you want to know about Bohemian Style in interior design, the link is below.

Describing A Styles Chain: What Is Chalet Style In Interior Design? : : Inspiration From Nature

What are Plywood and its types?