A house not only provides shelter
for the people who live in it, but it also reflects a person’s lifestyle.
Houses come in a variety of shapes and sizes, and they can have any number of
spaces. The rooms are used for a variety of purposes and are thus named
accordingly. A kitchen, for example, is used for cooking, while a dining room
is used for serving and consuming food, among other things.

In India, some people say living
room as drawing-room, so that’s not their mistake in this creative field of the
world, the words “living room” and “drawing-room” are often
used interchangeably, despite the fact they both are two different realities.
So, in this blog will see the differences between these two spaces? While they
both refer to a form of a seating area, they do not refer to the same room. In the end, don’t forget to comment on this blog to motivate us to make more
informative blogs for you. 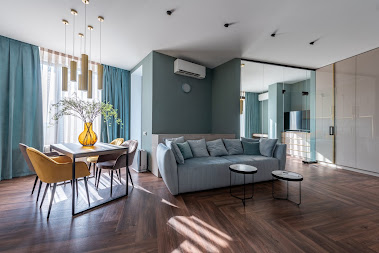 What Is a Drawing Room?

A drawing room is a room in a house
where guests can be entertained, and it is a historical term for what is often
commonly referred to as a living room. The name is derived from the
16th-century words withdrawing room and withdrawing chamber, which were still
in use in the 17th century and first appeared in publication in 1642.

In a large 16th to early 18th
century English home, a withdrawing space was a room to which the owner of the
house, his wife, or a distinguished guest who was occupying one of the main
apartments could “withdraw” for more privacy. As such, after dinner,
the ladies would often withdraw to the drawing-room, accompanied by the
gentlemen. This trend lasted into the twentieth century. The drawing-room was
also used to relax and meet with visitors. 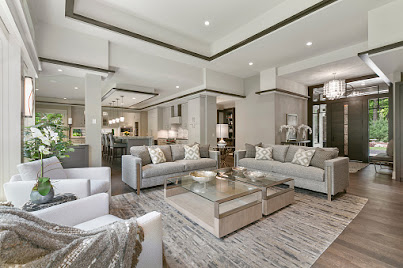 As time passed, the word
“parlor” became more common than “drawing-room,” and
“drawing-room” is no longer a commonly used term. If a house has more
than one living room, the drawing-room is the more formal space, also known as
the “sitting room” or “formal living room.” If a house has
more than one living space, the more formal room is commonly referred to as the
drawing-room. A drawing room is typically closer to the front door and
entrance, allowing visitors to enter directly without entering any other room
so that nobody can be disturbed to enter their private home space.

The two rooms can also be
distinguished by their place in the home. The drawing room is usually located
near the entrance and close to the front door, allowing visitors to enter
directly without passing through other spaces. The living room, on the other hand,
is often located in the heart of the home.

What Is a Living Room?

Edward Bok invented the word
“living room” in the late nineteenth or early twentieth century. It
is now a more common word when referring to a place to relax and unwind inside
a home. Living rooms are built differently and evolve differently in different
parts of the world, but they all serve the same purpose: to gather users in a
comfortable space. 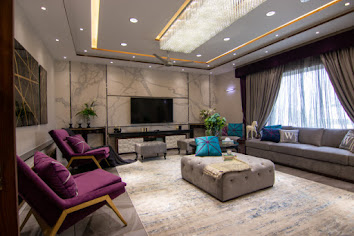 Living rooms began as formal spaces
for inviting guests in the 17th century, but gradually evolved into the more
informal meeting spaces we know today. The words front room, lounge, fore room,
and hall are all used to characterize the living room. It is a house’s meeting
spot, a place where family members will spend time together. A living room is
typically found in the center of the house which is an extension of the
dining area. You sometimes come across the living room after passing through
the drawing-room, even though both rooms are often used for the same utility
function. 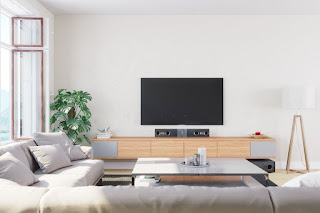 In India majority of people have a living room, so when
someone says drawing room you should correct them in the living room. We hope
you all have understood the difference between the living room and the drawing-room.
Share this blog with your friends so that they should also know the difference.
You can join our telegram channel @trishnadesign so that you will get
notifications from our various social media platforms.

ARE PEOPLE ADAPTING ARCHES IN THEIR SPACE?

Types of traps in Interior