If I had a penny for every time I’ve heard someone wishing for a period house, I’d be a gazillionaire. But let me tell you a story to comfort those of you yearning for older properties… 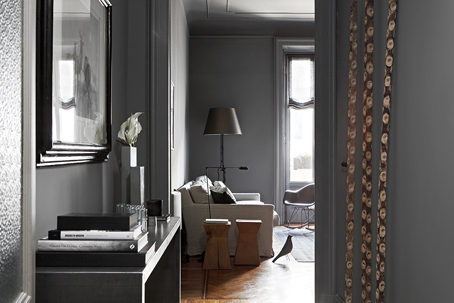 Just before we moved here, a good friend of mine also moved house nearby. While we moved to a Georgian property, she moved to a new build. 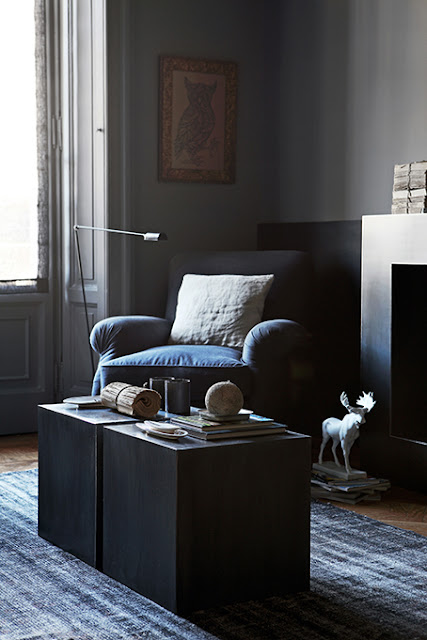 We visited her six weeks after she moved in and, while our house was still in complete chaos from having to sort out years of other people’s diy mistakes, hers was a picture of serenity. 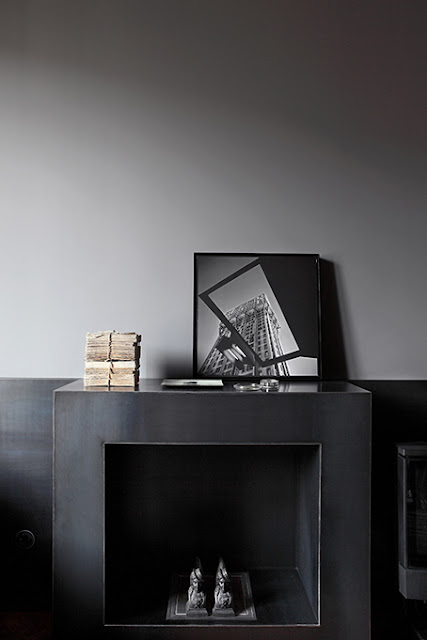 Not only that but this new house, because it had very little character of its own at first, almost instantly had the same feel as her old home, only this time it was more spacious! 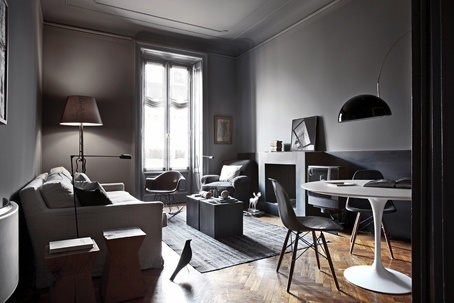 Yes, it is always period properties have my heart but, let me tell you, they are by no means the easy option. The very same character that tweaks your heart strings, can also be trickier to work around initially. 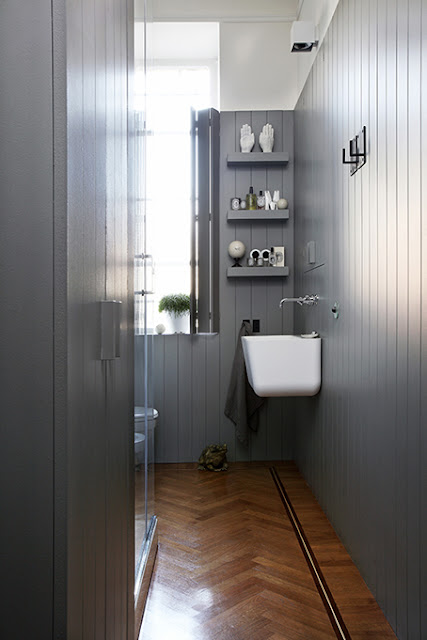 It takes much longer to get to know an older house, with all its quirks and special ways. Why is there a blocked up window here? Why does that water pipe stop short there? And how am I meant to peel of ten layers of paint to get back to those original features! 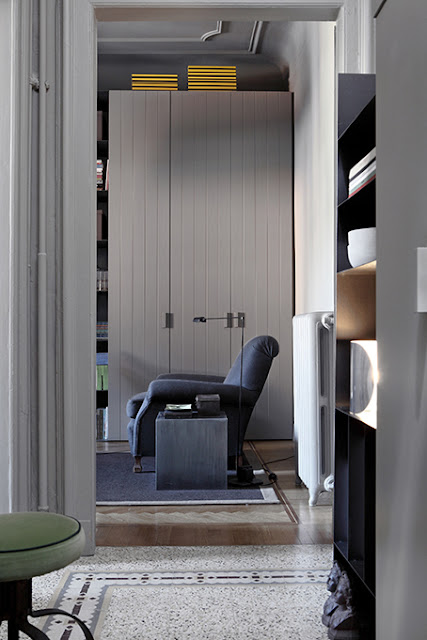 I’ve often found, when I’ve worked on designing clients’  homes, that new builds are so much easier to stamp your own character onto because you don’t have to fight so hard against the existing character of a house, making it bend to your will. 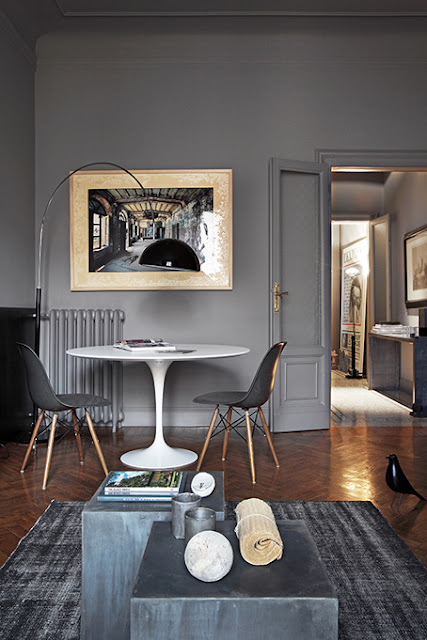 Yet this post isn’t meant to sound like a big ol’ grumble! Rather I just wanted to put it out there that it’s uber-easy to imagine the grass is not only greener but longer, lusher and more perfect in every way, whereas, in actual fact, it just needs watering wherever you are, wherever you live. 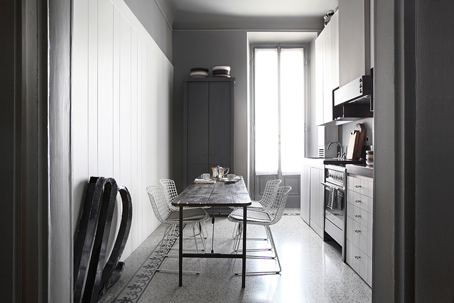 This house is a fantastic example of a big space, full of its own character that has been beautifully moulded to make it the kind of home that its owners want it to be. 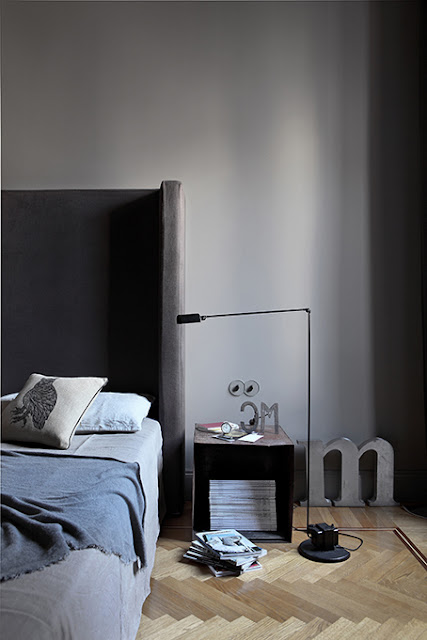 Please be inspired to enjoy putting your own stamp on your own house, whether it’s brand spanking new or as old as time itself. 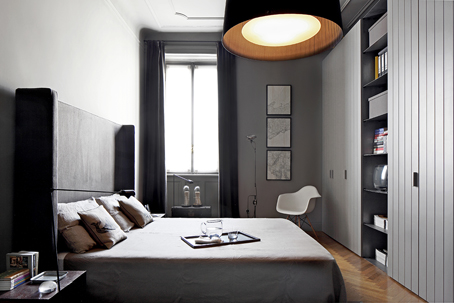 Now, back to stripping ten layers of paint…!!

Georgian Kitchens: Get The Look: Materials

Modern Country Style: Get The Look: Simplicity In Georgian Kitchens