Have you seen any Live Advent Windows in a street near you? Nor had I until this year when my gorgeous friend Claire told me that the road where they’ve moved to are doing one…

I LOVE this idea!! 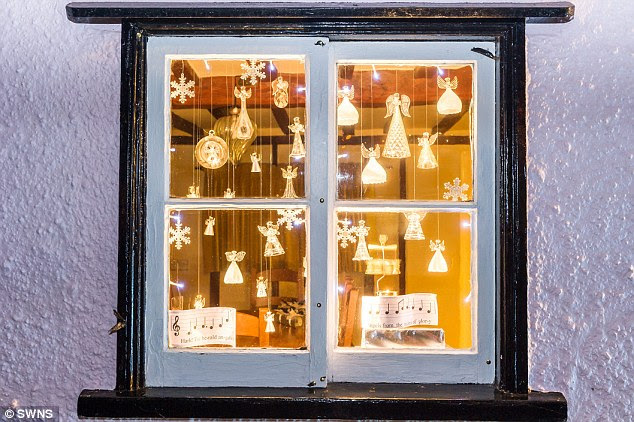 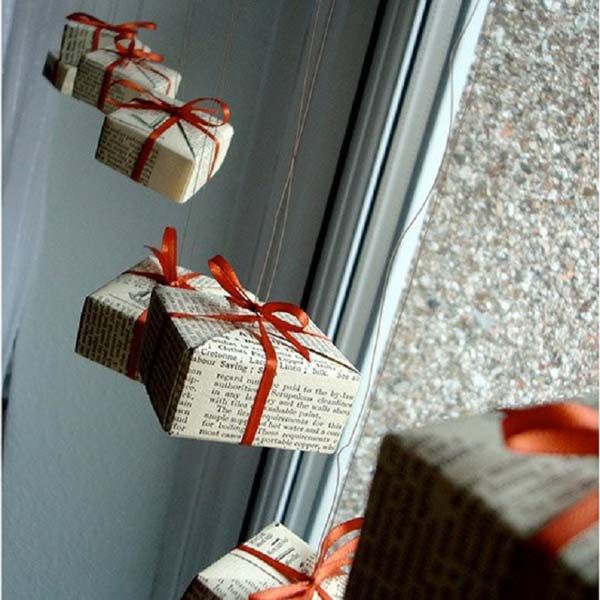 Here’s ten of the best windows I’ve found to give you a taster…. 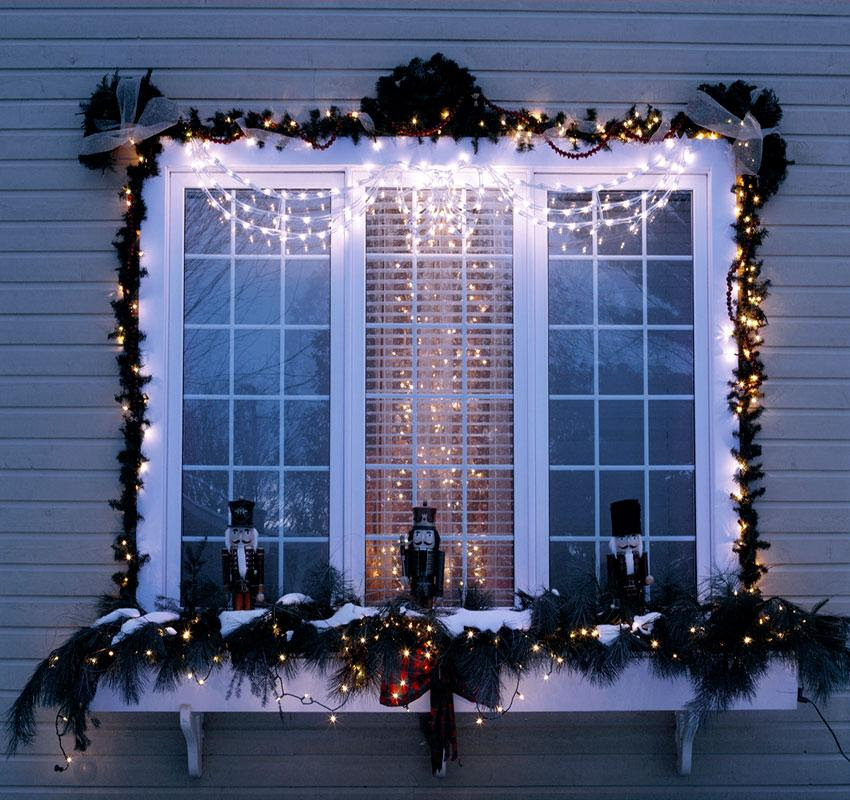 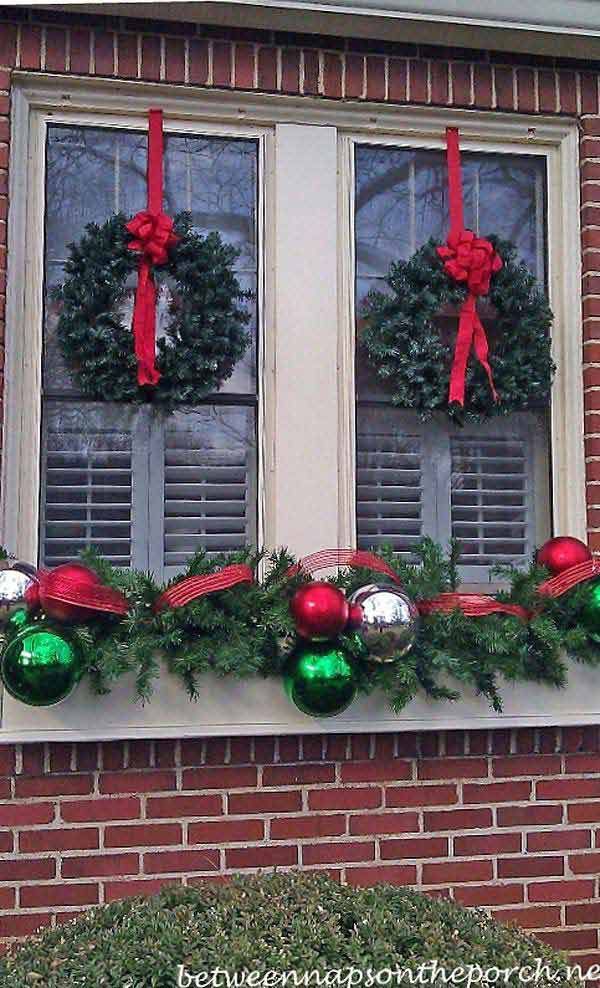 Basically, a live advent is where lots of residents in one street agree to be assigned a date each in December, and then, on their given day, they reveal one of their windows in full advent glory! 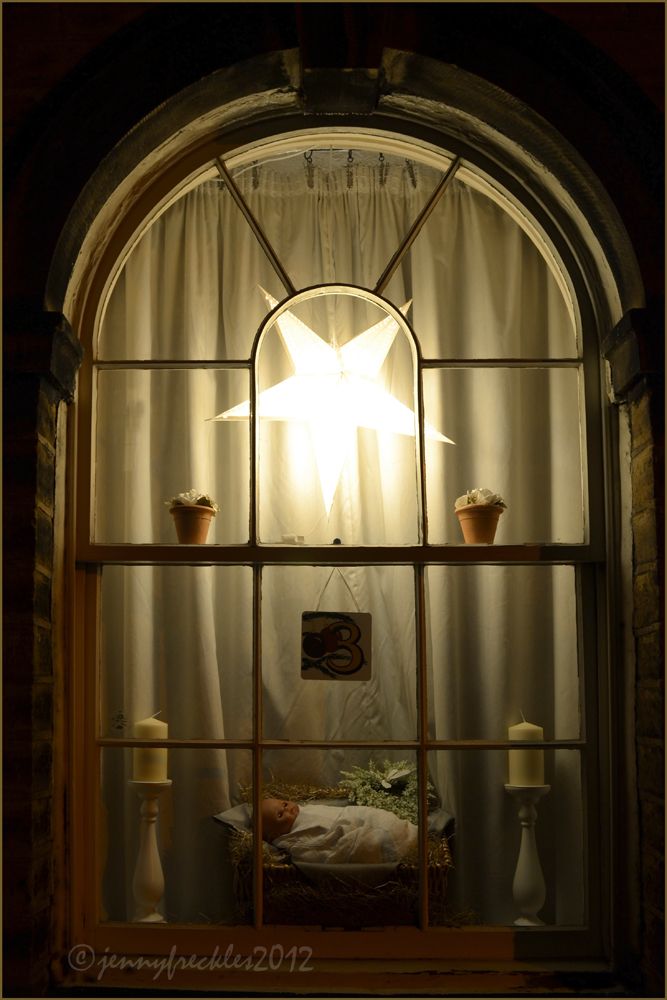 This means that as December progresses, that particular street acts as an advent calendar…. 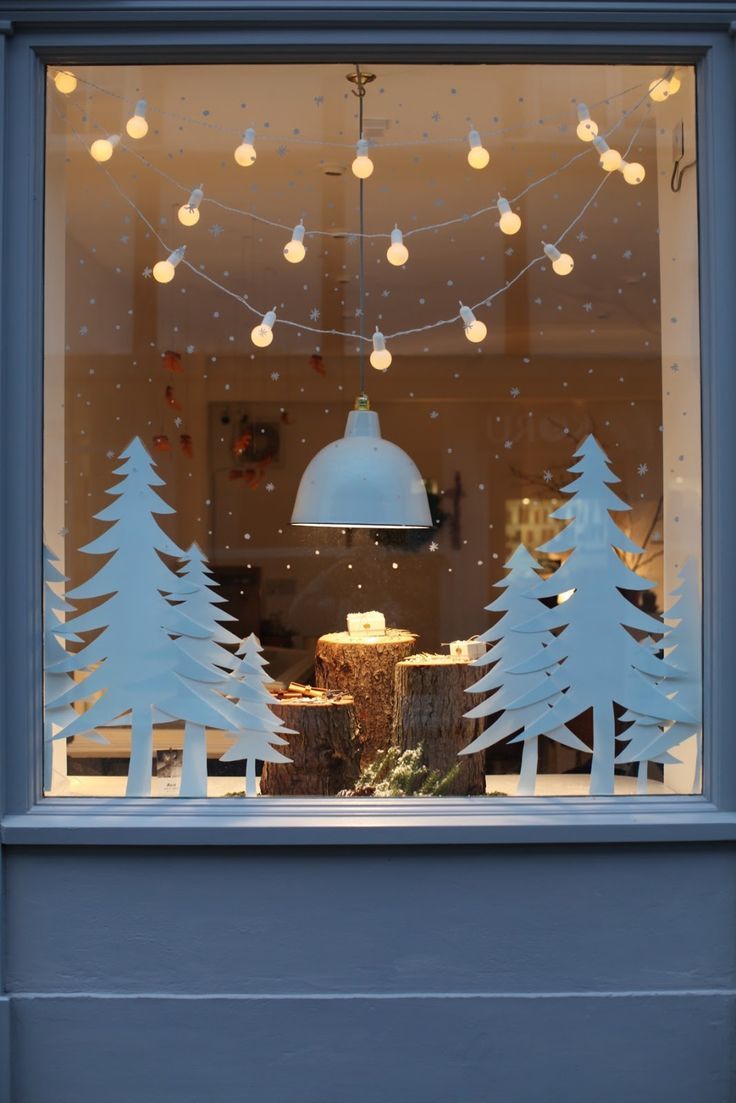 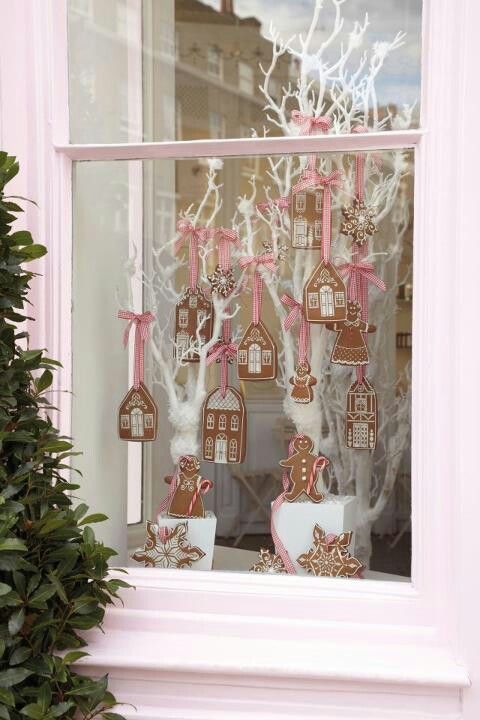 I’ve left it far too late for this year but I thought next year I mught give it a go….

Isn’t it the loveliest Christmas idea?!

Take Care Until Next Time,