Plywood is extremely versatile,
with applications ranging from interior, structural and exterior. It
can be used to complete jobs varying from flooring to ceiling and more than
that. In this article, we will explain what plywood is and from which tree we
mostly used in our home & how it is made? 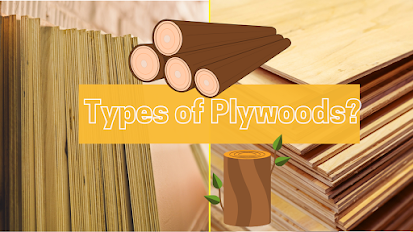 Samuel Bentham invented plywood in
1797, according to Wikipedia. He applied for patents on several veneer-making machines.
He described the concept of laminating several layers of veneer with glue to
form a thicker piece in his patent applications. Immanuel Nobel, Alfred Nobel’s
father, realized about fifty years later that several thinner layers of wood
bonded together would be stronger than a single thick layer of wood. He
invented the rotary lathe after realizing the industrial potential of laminated
wood.

Plywood is a thin layer of wood
that is pressed together to form a sheet. Thin around (1.5mm to 2.5mm)
layers of wood are referred to as the core. When these cores are glued together
and stacked in alternate directions to form plywood. The face of the ply is a
very thin layer (about 0.5mm) of wood veneer that covers the front and back
sides of the plywood.

The materials play a large role in
determining how plywood is made. Plywood is classified into two types: softwood
plywood and hardwood or an alternate mixture of both are made.

The first is Gurjan Tree Species –
There used to be a lot of Gurjan trees/forests in India back in the 1980s when
the plywood industry started in India, and Gurjan was the best suited freely
available timber for making plywood in India at the time. The reality is that
almost all of India’s Gurjan forests have been cut, eliminated, or restricted,
and we have now resorted to cutting and importing them from Burma or Laos.
Even
these two countries have imposed severe restrictions on the export of cut logs
in the last five years, making Gurjan timber extremely difficult to
obtain, and as a result, Gurjan plywood accounts for only about 5% of total
plywood produced in India. Because Gurjan is a slow-growing tree species, new
plantations were unable to keep up with the rate of tree cutting to feed the
expanding plywood industry. 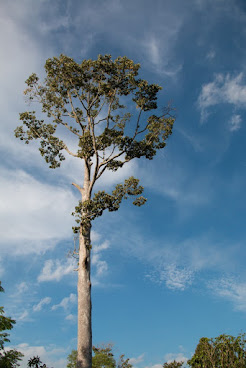 The second is the Eucalyptus Tree
Species – Eucalyptus timber is very similar to Gurjan in composition, hardness,
and characteristics, making it an excellent substitute for the Gurjan Tree
Species. What distinguishes Eucalyptus Tree Species from Gurjan Tree Species is
that Eucalyptus is a rapidly growing tree species that can regrow to usable
length in 4 – 5 years, making this tree species sustainable and ideal for
meeting the demand of the Indian plywood industry. Grows primarily in the
Gangetic Plains like Punjab and Haryana, but can also be found in Mangalore’s
southwest regions. Optimal growth requires a lot of water.

This plywood is also known as (BWR)
Boiling water-resistant. Alternative plywood, which is made from a 50/50 a mixture of eucalyptus and poplar wood is also known as hardwood plywood. It is
denser, harder, tougher, and heavier than softwood plywood. It is the first
choice for making furniture in dry areas such as living rooms, study rooms, and
offices.

Third, while Gurjan and Eucalyptus
timbers are both red in color and nearly dissimilar, Poplar timber is all white
and thus easily recognizable. Poplar trees grow quickly (4 to 5 years) and are
thus well suited to the plywood industry. One of the primary distinctions
between the other two species and poplar is that poplar has a very low density
(lightweight) and lacks the strength that Eucalyptus and Gurjan-made plywood
panels are known for. Because India is a very price-sensitive market, poplar
timber is by far the cheapest available timber among the three species and has
thus been most widely adopted in the Indian plywood space. Softwood plywood has
excellent moisture resistance, durability, and bending strength. It is light in
weight and easily cut-able. In short, this plywood is also known as MR
(Moisture resistant) plywood. It has a general size of 8ft x 4ft and is
commonly used in readymade furniture and industrial packaging. 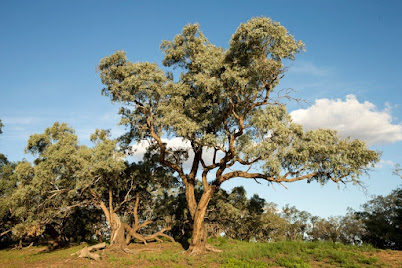 Marine plywood is a type of
waterproof plywood that is used in areas where water contact is predicted.
Areas such as the shipping industry, factories, bus and truck bodies, railway
coaches, kitchen accessories, signboards, paneling partitions, bathrooms,
high-quality furniture, and other interior and exterior woodworking
requirements. Marine plywood must have the grade 701 printed on it. 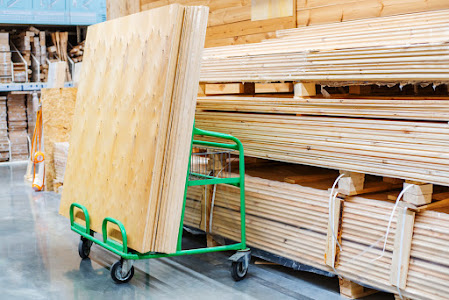 The boiling waterproof grade is
denoted by the actual word BWP. This type of plywood is commonly used for
exterior applications. Applications are likely to be exposed to water and
moisture for an extended period. BWP plywood is an excellent choice for such
applications. It can withstand extended exposure to water and moisture.
According to industry standards, BWP marks are boiling waterproof. As a result,
it is appropriate for the majority of home furniture requirements. Marine
plywood is more expensive than BWP plywood. If you want to know the differences
between marine ply and BWP ply, do comment and let us know. Because they both
have their characteristics in existence.

The reality is that plywood is
simply a tree veneer that has been treated with chemicals to make it waterproof
so that it can be used for a variety of purposes. Otherwise, no wood is
waterproof. And if you’re wondering what wood is used for marine plywood and
BWP plywood is the same as MR and BWR,

We hope that you’re clear about the
types of plywoods used in India are cleared.  Share this blog with your friends so that they
should also know the difference. You can join our telegram channel
@trishnadesign so that you will get notifications from our various social media
platforms.

What is the difference between MR, BWR, BWP, and Marine Plywood?