Modern Style is one of the most
influencing styles in today’s time. It influences the day to day life with
design aesthetics to improve functionality in a way of living. Modern style is
the most misused term in the world of designing & decorating, it usually
confused with contemporary style. There is a huge difference between Modern
& Contemporary style, because the modern style has its root in history with design movement, was known as ‘Modernism’ & contemporary is ever-evolving
style.

Modern is a name come from one of the
most popular art & design movement as Modernism. It is both a political movement and an art movement that originated during the late 19th and early 20th centuries as a result of large changes in Western culture. The
movement reflected aim
for the establishment
of new
forms of art, religion, philosophy, and social organization
which reflected the newly emerging industrial &
machinery world.

Modernism has rejected the styles that
come before it, in that realism, romanticism, renaissance & Victorian
styles. It originated at the turn of the 19th
century, with roots in both German and Scandinavian design, and
gained fame throughout the first half of the 20th century, and later by-product
of this style is getting
developed
as known as Mid-century Modern
& Postmodernism. 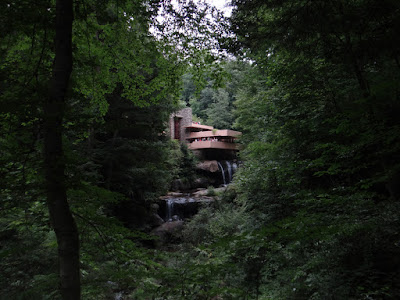 Modern design movement faith on an idea of ‘Forms
Follows Function’.
It means in every form, furniture, architectural element, or even an artifact,  you can see the predetermined motive which
bends towards functionality, and if it does not then it can be invalidated into
the list.

After understanding the meaning,
history & characteristics of modern style, you need to understand the elements of
design that gives the added sophistication to
the extraordinary design. Following are the elements of design:

The created environment that we live in
today was broadly shaped by Modernism. The buildings we populate, the chairs we
sit on, the furniture we use, the graphic design that envelops us have all been
influenced by the aesthetics, authenticity, and the theory of Modern style
design. It is a widely influenced & acceptable style of design that changes
the definition of clean, subtle & sophisticated living.